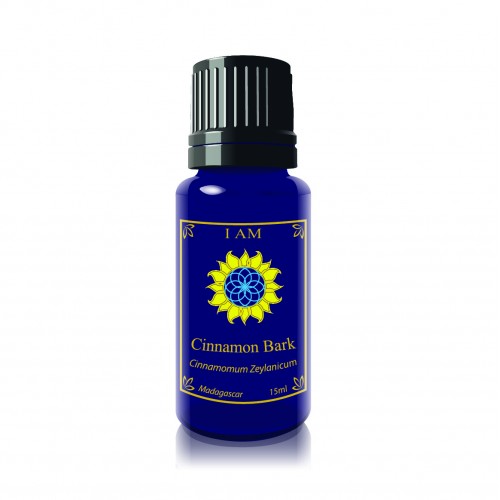 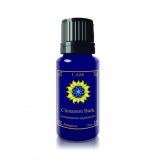 Man Found Standing, Medicine Man Practitioner writes: For greater details, see the picture printout from my book. Historically Cinnamon Bark has been used to assist in:

Historic Benefits: The Arabs created limited supply of Cinnamon. They kept their trade routes difficult and their source a secret. This maintained a high price and made it a status symbol during the Middle Ages. It was sought after to inhibit the growth of bacteria, on meat and also to mask the smell and taste. European explorers claimed to have found its source in the New World. The Portuguese eventually found it in present day Sri Lanka. It is said that cinnamon has been used in perfumery for thousands of years and that Queen of Sheba used cinnamon in her seduction of King Solomon.

Precautions: Cinnamon is extremely hot and direct contact will burn the skin. Use with a carrier oil and with caution.